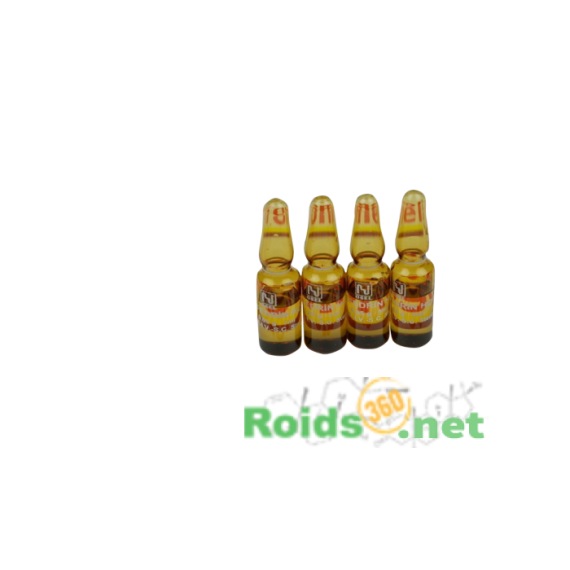 Manufacturer: Osel Substance: Ephedrine HCL Pack: 1ml ampoule 50mg/ml Ephedrine HCL Injection is a stimulant drug, belonging to a group of medicines known as sympathomimetics. Specifically it is both an alpha and beta adren..

Ephedrine HCL Injection is a stimulant drug, belonging to a group of medicines known as sympathomimetics. Specifically it is both an alpha and beta adrenergic agonist (you may remember clenbuterol is a selective beta-2 agonist). In addition, Ephedrine HCL Injection enhances the release of norepinephrine, a strong endogenous alpha agonist. The action of this compound is notably similar to that of the body's primary adrenergic hormone epinephrine (adrenaline), which also exhibits action toward both alpha and beta receptors. When administered, Ephedrine HCL Injection will notably increase the activity of the central nervous system, as well as have a stimulatory effect on other target cells.this will produce a number of effects beneficial to the athlete. For starters, the user's body temperature should rise slightly as more free fatty acids are produced from the breakdown of triglycerides in adipose tissue (stimulating the metabolism). This should help the user shed subcutaneous body fat stores, enhancing the look of definition in the physique. The anabolic effectiveness of steroids may also be increased with this substance (mildly), as the metabolic rate is a measure of fat, protein and carbohydrate conversion by the body. An enhanced metabolic state could clearly hasten the deposit of new muscle mass.

This stimulant effect of this drug will also increase the force of skeletal muscle contractions. For this reason Ephedrine HCL Injection is commonly used by powerlifters before a competition, as the resultant (slight) strength and energy increase can clearly improve the weight totals on major lifts. It may also provide a notable mental edge, as the user is more energetic and better able to concentrate on the tasks ahead. Many recreational weight lifters find this effect particularly welcome, and use 25-50mg of this stimulant as a regular adjunct to their training sessions. The user often feels capable of attacking the weights with much more intensity while taking Ephedrine HCL Injection, and leaves the gym knowing they will have had a more productive workout. It is important that this compound not be used continuously for this purpose, as its effect will diminish as the body becomes accustomed to the drug. In most instances the user will take the drug only two or three times per week, usually on those days personally "important" (like chest day). The athlete is also wise to take a break (one to two months) from Ephedrine HCL Injection treatment after several weeks have past, so as to continue receiving the optimal effect from this drug.

While the strength boosting effect of this drug is noteworthy, the primary application for Ephedrine HCL Injection remains to be as a cutting agent. The athlete will generally take this drug a few times daily during dieting phases of training, at a dosage of 25 to 50mg per application. The widely touted stack of Ephedrine HCL Injection (25-50mg), caffeine (200mg) and aspirin (300mg) is shown to be extremely potent for fat loss (eca stack) . In this combination, the Ephedrine HCL Injection and caffeine both act as notable thermogenic stimulants. the added aspirin also helps to inhibit lipogenesis by blocking the incorporation of acetate into fatty acids. The athlete will be sure this stack is working by noticing an increase in body temperature, usually a degree or so (not an uncomfortable raise). this combination is taken two to three times daily, for a number of consecutive weeks. it is discontinued once the user's body temperature drops back to normal, a clear sign these drugs are no longer working as desired. At this point increasing the dosages would not prove very efficient. Instead a break of several weeks should be taken, so that this stack may once again work at an optimal level.

Ephedrine can produce a number of unwelcome side effects that the user should be aware of. For starters, the stimulant effect can produce shaky hands, tremors, sweating, rapid heartbeat, dizziness and feelings of inner unrest. Often these effects subside as the user becomes more accustomed to the effect of this drug, or perhaps the dosage is lowered. In general, those negatively impacted by caffeine would probably not like the stronger effects of Ephedrine. The mental and physical state produced by this drug is also quite similar to that seen with clenbuterol, so those who find little discomfort with this treatment should (presumably) be fine with this item (and vice versa). While taking this drug one may also endure a notable loss of appetite, usually a welcome effect when dieting. Ephedrine is in fact a popular ingredient in combination (prescription) appetite suppressants. The user may further notice headaches and an increase in blood pressure with regular use of Ephedrine. those suffering from thyroid dysfunctions, high blood pressure or cardiac irregularities should also not be taking this drug, as it will certainly not mix well with such conditions. As of late there is much discussion about the future availability of ephedrine. This is due to that fact that ephedrine tablets are used as the primary base for the manufacture of methamphetamine. This is you know is an illegal drug, made and sold illicitly. The structure of these two compounds is notably similar, as only a few chemicals are needed to change ephedrine into "meth" since ephedrine is currently an over-the-counter product, underground manufacturers can easily obtain it. A trend involving large volume retail purchases for otc ephedrine products has been developing, and goverment are taking notice of it. With the widespread increase of amphetamine use. 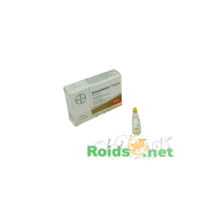 Great. Losing so much weight. Thanks

Happy with your service. Thanks

I have just do it... I hope to have the pills on Monday 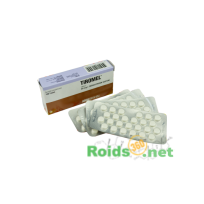 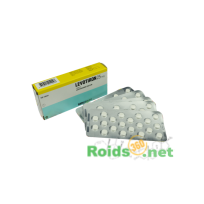 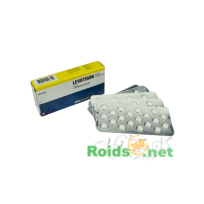 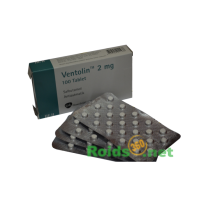 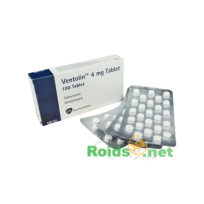 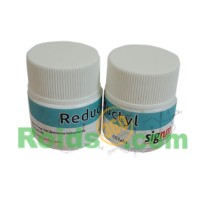