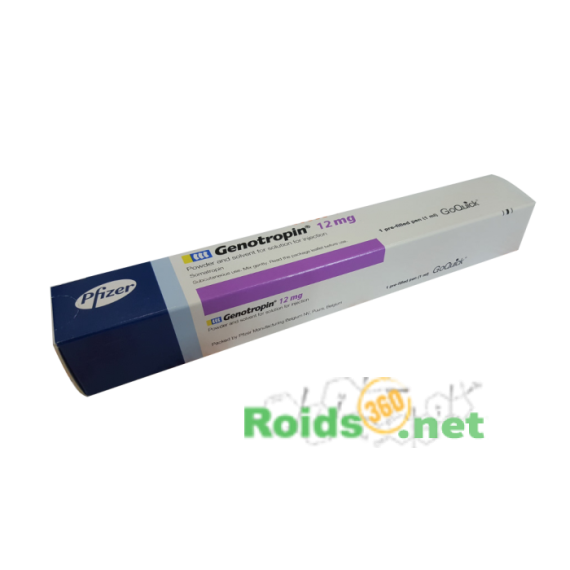 Genotropin 12mg ( HGH - Somatropin 36 IU ) is given as an injection under the skin. It is important rotate the injection site as directed to help avoid thickening or hardening of the skin. If a dose is missed, the users should take the next one according to the regime, it is not advised to use a double dose. Growth hormone is useful to be taken half in the morning upon waking and the other half between post workout and sleep. The results of using Genotropin GoQuick are not immediately visible, so it should be taken in a period starting with 3 weeks up to 4 months. As for example in to achieve lipolysis or improved skin appearance it is enough to use 2 IU daily, to achieve a fullness in the muscle, advanced lipolysis - 4 IU daily. For experienced bodybuilders and athletes the dosage may be increased to 5 IU daily.

The main side effects after using Genotropin 12mg ( HGH - Somatropin 36 IU ) are: fatigue, headache, mild arm or leg pain or stiffness, mild swelling, muscle or joint pain, prickling sensation of the skin. It is important to use Genotropin 12mg/36IU carefully, administrate it correctly and stick to the correct regime. Otherwise Genotropin 12mg/36IU can lead to a series of negative effects as blood in the urine; burning, tingling, itching, chest pain or discomfort, ear pain, fever, hip or knee pain, nausea or vomiting, persistent or severe cough or sore throat, persistent or unusual stomach pain; severe or persistent swelling of the hands and ankles, symptoms of high blood sugar, thickened or hardened skin at the injection site, trouble breathing or vision changes. 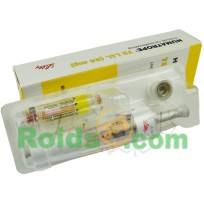 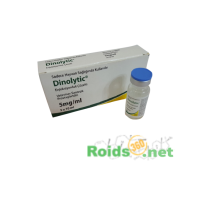 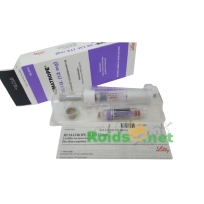 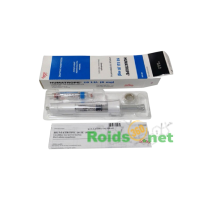 Happy with my purchase and will order more. Thank you very much

Very happy with my order and great customer service. Thank you very much!

Great, thank you so much!